10 Lessons Learned after 10 Years in M&A

We sat down with two of our most experienced Intermediaries, Mike Lenz and Keith MacKenzie, and asked them for the 10 biggest lessons they have learned over the last decade in their professional careers.

This is what they had to say:

When you think you have all the details, you need more.

It is best to have all the information before you go to market; having only 3 years of financials is not being fully prepared. As a seller, you need to put your buyer hat on to become critical of the business and be honest in your appraisal.

2. No one gets everything they want

Making a deal is about compromise. The job of the intermediary is to bridge the gap between buyers and sellers’ desires to ensure everyone walks away happy.

3. Open communications with all parties and their advisors is the best way to move forward

In any situation, you cannot over communicate.

If you assume someone knows something, you might be causing more issues later down the line. We’ve seen too many deals killed later in the process because their accountant was not included early enough and there were issues we didn’t know existed. Having a kickoff meeting with all the advisors at one time is the best course of action as you get rid of the big elephants right off the bat.

4. Someone always knows more than you do

Be humble! Everyone brings something to the table. Even if you have 20+ years experience, the seller will know more than you do about their business, and the accountants know more about the financials than you do. Everyone brings their knowledge to the deal to ensure each step runs smoothly.

5. Ego is the enemy - set realistic expectations for all parties

Buyers and sellers get concerned about $10,000 today, and they forget about the $100,000 investment they are going to receive in the next 10 years. There is ego on both sides, sellers think they have the best business in the world and buyers sometimes feel that because they have cash in the bank so they are smarter than the seller. Our advice? Relax. Don’t take things personal.

6. Try to make deals your mother would be proud of

Taking advantage of someone’s position makes it hard for you to sleep at night. The scheme-y deal will not make you any happier even if it puts extra money in your pocket. You want yourself and your business to have a good name, not a tarnished reputation from poor deals.

7. There is always another perspective

We, as humans, get stuck in a certain view of any situation and it is hard to see things in a different way. Listen to learn, not respond.

It’s common for both parties to wonder if they are getting the right deal. But getting hung up on this fear can stop you from getting the transaction complete. People create narratives and find fears but that doesn’t mean it’s the reality.

9. There is no such thing as a good business for everyone

There are all kinds of businesses that are great, but it may not be a great business for you. It is a personal match – much like a relationship. As a buyer, you need to focus on what works for your lifestyle, not just what you THINK you want.

Don’t let perfection be enemy of the good. There is no perfect deal. There are imperfections in everything, if the business didn’t have imperfections, it wouldn’t be for sale.

For more knowledge on what these two have learnt in over a decade of experience, register to receive a free copy of their book here. 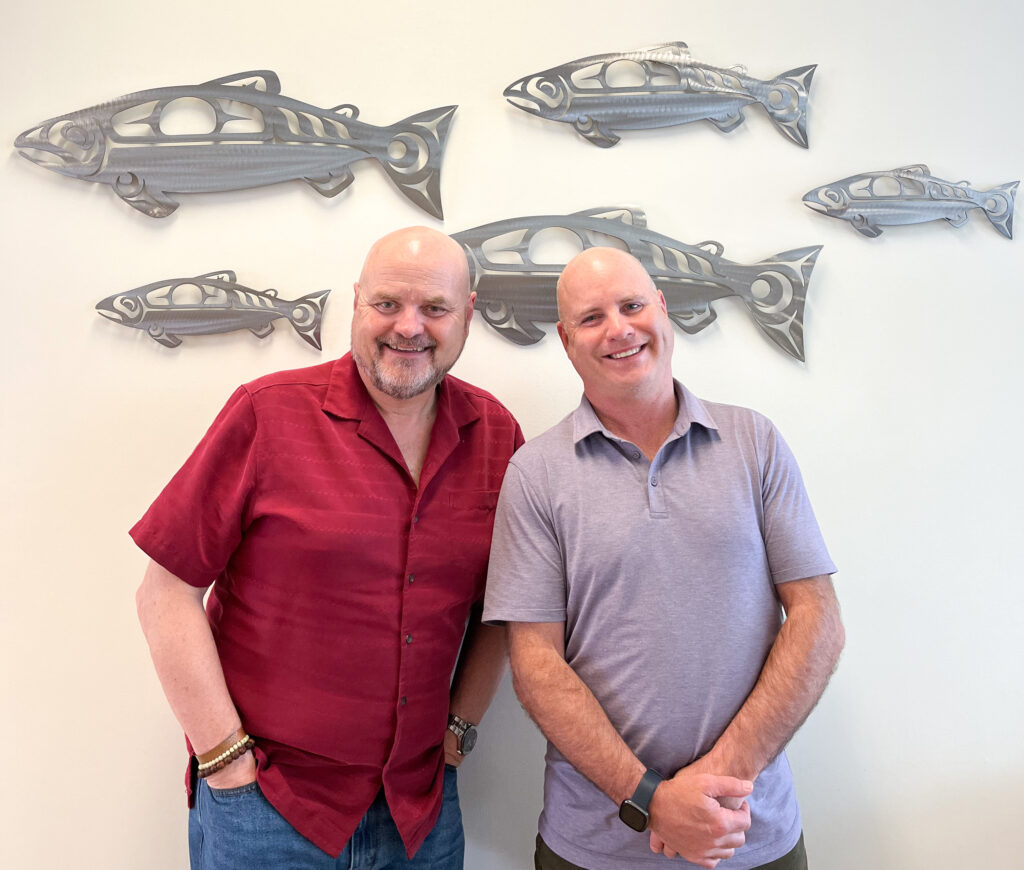 Enter your email address to receive regular updates and information.